Your key to success in hollywood 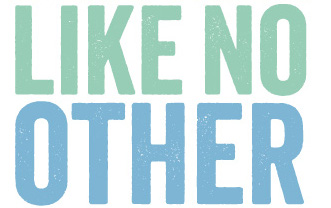 We love filmmakers! We are filmmakers, writers, producers, cinematographers, directors, actors and film industry people. Like you. We are FRESH and web savvy, we are unique like YOU, and very artsy - like you again.

We are the present and the future like you!

The 48 FILM PROJECT is the one and only ONLINE International Short FILM Competition and is not affiliated with any other similar 48 HOUR or HOURS, or DAYS, or TIMES or Fest you might know or ever happened to participate in before. So 48 FILM Project is like no other!

We try hard and harder every day to be contemporary and to bring the best to you. Everything, you do it all online. This is your Film's Freedom! 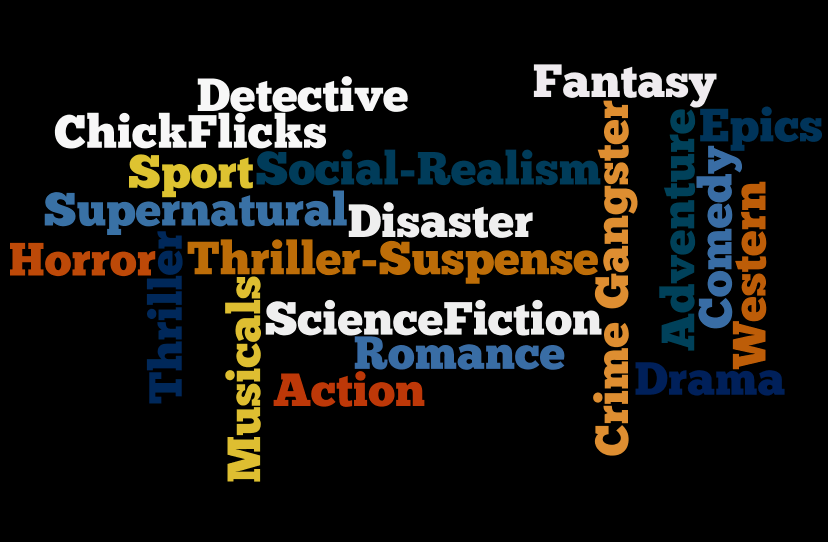 Starting this year, we make it even better for you! You choose your genre so there are no surprises, and you choose when you are ready to shoot your short. So you like COMEDY, are you a DRAMA fan or a THRILLER chiller? Does MUSICAL do it for you?

Maybe your head is filled with FANTASY or FILM NOIR. Whatever, it's time to get ANIMATED! Filmmakers! We've got 26 genres to choose from, so hop on over to the GENRE page and get yours now. 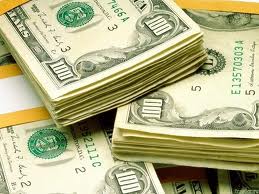 As you already know the 48 FILM Project is the only festival that giving to the top winner more than $10,000 in cash and prizes to the TOP 15 winning films, and we screen the winning films in Hollywood.

Starting this year and every year now on, the dream team of our winners, a Director, a Producer and a Writer, will get to Hollywood and will be given $48,000 budget to shoot a feature film!!!

So next year, we will bring the TOP winners to Hollywood and we will get together a diverse and talented team of winners to shoot a feature film with massive $48,000 budget. The script will be written by the winner writer, directed by the winner director and produced by the winner producer. Imagine the creativity in the air! Isn’t it amazing news? Register your team now! 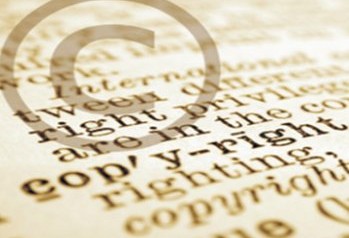 Your Rights belong to you!

48 FILM Project respects your rights. In our film competition, you keep the rights to your own intellectual property. The rights of your film belong to you, the creators. Your film is your baby. You produced it with blood, sweat and tears. We recognise the importance of copyright and ownership for creative artists, because it's fair and because we want you to keep on creating and sharing your genius with the world. Don't ever give up your rights. Your creation is unique. Nobody else could have imagined it the way you did. It belongs to you. 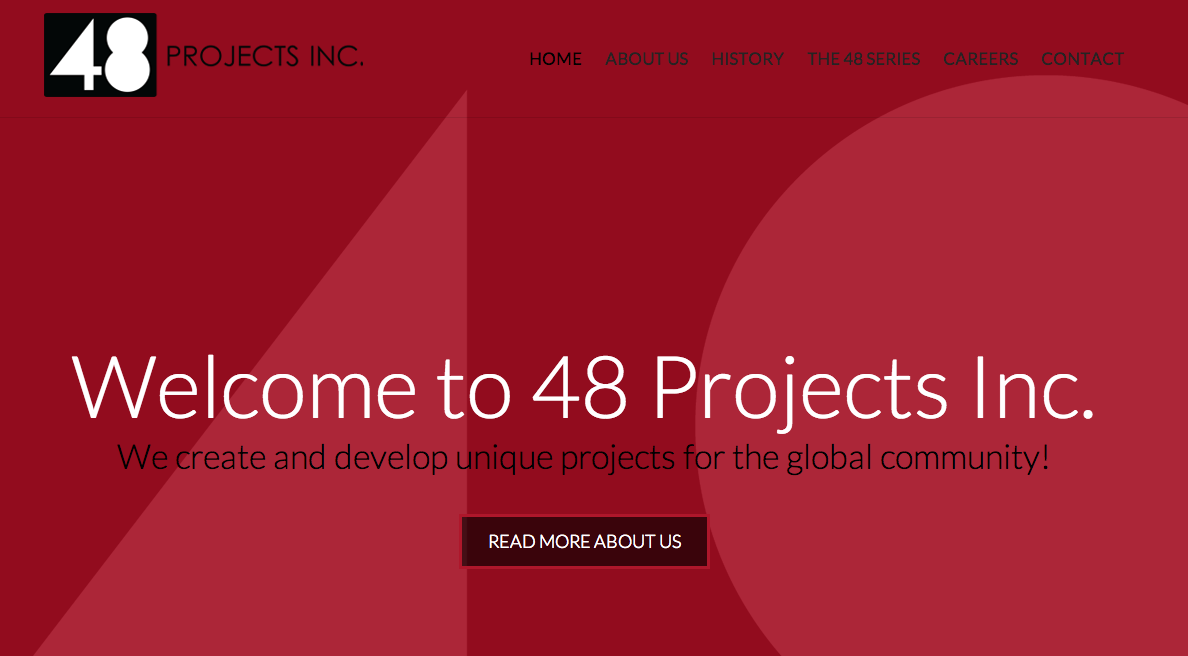 Mi casa es su casa. - Our home is your home!

The 48 Projects Inc., sees the world through a lens, your lens. We hear your music, we're in tune with you. Every one of you has a different vision, but we're all traveling in the same direction.
We're web savvy, artsy, nomadic. We love to journey but we also have a home.

So find out more about us.  Come and meet us. Get to know us and share the dream.
Stop by sometime and say hello... Check us out at: www.48projects.com

In order to signup you must accept the Terms and Conditions.

Are you sure you want to remove your selected photo?
Yes No

Are you sure you want to remove selected Show Reel?
Yes No

Are you sure you want to update the Title and Credits of your Show Reel?
No

We are sorry but your session has timed out!
In order to perform selected action you must login.